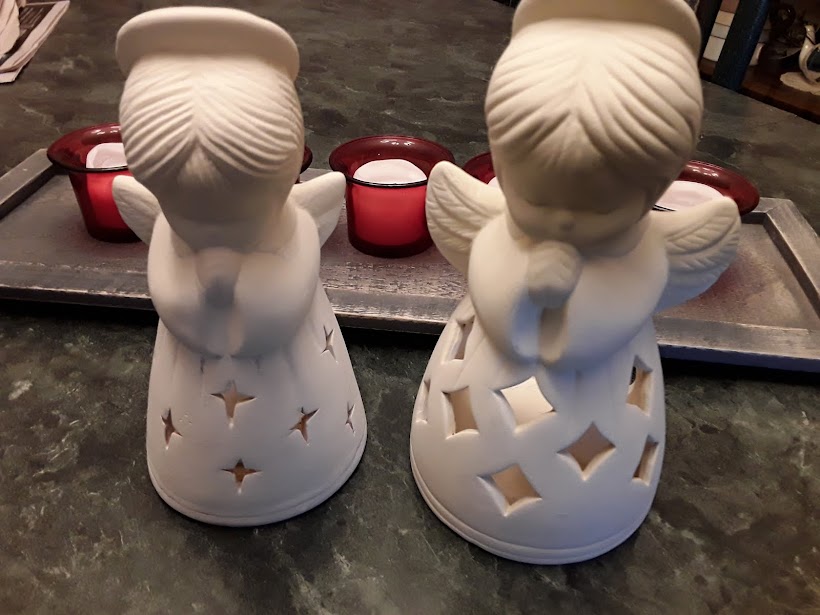 A small chocolate cake that's not so wacky

When I was young, my mom used to make that chocolate "wacky cake" recipe where you make the three holes in the top and pour different things in the holes. This is even faster (no need to dig holes), makes a cake just the right size for a small celebration, can be made dairy-free, and is so idiot-proof that it would make history out of all those jokes about inept newlyweds and other kitchen-phobes baking burned and fallen cakes. Somebody should have given a copy to Arthur too when he was trying to make a cake for his grandma. ("It says put in 1 lb. flour. What's a lub?")

2011 Update: In case anybody wonders if you can bake this recipe as cupcakes...yes! you can! This recipe makes about ten medium-sized cupcakes; you can double it to make more. Bake about 15 minutes at 350 degrees; test with toothpick.

In a large bowl, beat the egg, and beat in the sugar, cocoa and butter until smooth. Add the flour, soda and baking powder and mix well. Pour in the boiling water and vanilla and mix. Pour the batter into a greased and floured 8 inch square pan. Bake at 350°F, 20 to 25 minutes or until it tests done. Leave it in the pan and frost with your favorite frosting.

This cake has had many incarnations at the Treehouse. It was used for Mr. Fixit's Brown Dirt Birthday Cake, frosted with chocolate icing and covered with chocolate cookie crumbs for dirt. Last December it was our Dance Recital and Starting Advent Cake. I was making chocolate chip icing for it (on the stove) but it was kind of thin, so I stirred in some mini marshmallows, thinking they'd melt, but they didn't really. I spread the icing on the cake with all the marshmallows sticking out of it, and it got oohs and ahs from the Squirrelings. ("Like a hot chocolate cake!")

And now you have the recipe too, so there's no reason to go wacky if you have to make a cake.
Posted by Mama Squirrel at Thursday, November 30, 2006

Ooo! I want to try this! I never make cake because we just can't eat it up before we're sick of it. We're coming onto cookie season now, but once that's over, I'll have to pull this out.

I think the cookbook said the recipe came from the days of rationing in WWII. (I don't have the book anymore, just the copied-out recipe.)

One of my favorite Go To recipes - only difference is I use a cup of brewed coffee instead of water - gives a deeper taste to the chocolateness (made up word). Fun to find you -we know many homesquirrelers in our area. We have no little squirrels of our own. Try it with the strong coffee and see if ya like it - oh and often we add a pinch of cinnamon - a TexMex touch to chocolate. Enjoy y'all!

Linda Sue: sounds good! Thanks for stopping by.