From the archives: a homeschool week with Ponytails, Grade Three

First posted September, 2005 (slightly edited). Ponytails, our middle daughter, had just turned eight and was doing AmblesideOnline's Year Three. If it doesn't sound much like Year Three, there have been some changes over the past ten years, and we were also using some of our own books for subjects like geography, natural history, and poetry.

(For an opinion on what Ponytails may have thought of this, slide through this Frantics clip to the song at 19:50.)

For anyone out there who wonders what our third-grader's homeschool really looks like (well, as we plan it anyway), here's what's coming up in the next week for Ponytails.
We also have a couple of extra things we're working on: writing birthday thank-you notes, and getting ready for next Saturday's Explorer Night. (More on that later.)
Monday:
Bible reading: second story about Gideon, draw in the booklet she's making about the 12 judges of Israel; practice memory verses
Music appreciation: listen to some Beethoven music during lunch 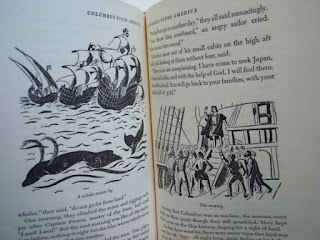 History: keep reading about Magellan from Roger Duvoisin's book They Put out to Sea
Literature: start reading On the Banks of Plum Creek with Mom
Math: work on parts of Miquon Math pages J 24 and J 25 with Mom (partly about fractions, partly about division) 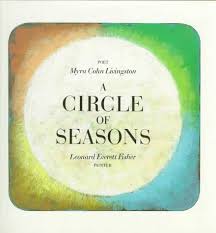 Poems: read from Myra Cohn Livingston's Circle of Seasons
Spelling: look for words in Livingston's verses about fall that have "atch" in them
Singing: start a new folksong
French: work on the "Good Morning" page in our picture dictionary
Copywork: start copying one of the verses from A Circle of Seasons
Picture study: look at one of Raphael's paintings and describe it (later in the day, with her sisters)
Tuesday:
Bible reading: John 4 (the woman at the well); practice memory verses

Literature: read more of "Pericles" from Lamb's Tales from Shakespeare; read chapter 4 of The Wilds of Whip-poor-will Farm by Janet FosterPoems: read from Myra Cohn Livingston's Circle of SeasonsSpelling: practice "atch" wordsSinging: work on a new hymn, probably "The Love of God" 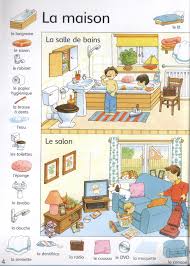 French: work on the "Good Morning" page
Copywork: work on the verses from A Circle of SeasonsArt/crafts: drawing lesson 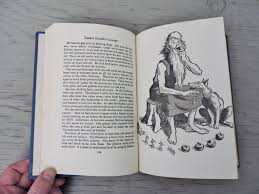 Literature: "Johnny Appleseed" (from the book Yankee Doodle's Cousins by Anne Malcolmson); start a new story from The Jungle Book
Math: work on pages J 24 and J 25 again (and maybe some of 26)
Handicrafts: pick a birthday-present craft kit to start working on 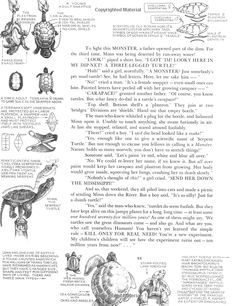 Thursday and Friday are pretty much the same; we're also going to start Holling C. Holling's book Minn of the Mississippi at the end of the week if we have time and as we finish some other things. On Friday we'll do a couple of pages from Pilgrim's Progress. Math on Friday will be a game called Pizza Parlor (as I recall, that was a fractions game in a Scholastic dice kit).
Next Saturday night is a windup night for the study of explorers we've been doing--it's not a group thing, just a Treehouse event. Ponytails and the Apprentice are going to report on explorers they've learned about, and we're gong to have some kind of appropriate food--probably ending with a bowl of oranges to ward off scurvy.
Posted by Mama Squirrel at Wednesday, September 28, 2016

I loved reading through this! What a beautiful feast! :)

Thanks! It seems like a very long time ago.