To do my duty (Charlotte Mason and Moral Training) 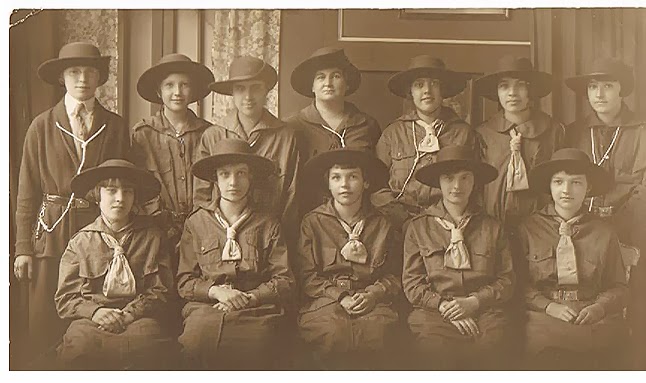 A very long time ago I belonged to the Girl Guides of Canada.  I was a Brownie,  then a Guide, then a Pathfinder.  In those days we did a lot of singing and marching (Charlotte Mason would have called it drill).

We also did a lot of vowing and promising.

The Brownies promised "to do my best, to do my duty to God, the Queen and my country, to help other people every day, especially those at home." Guides jacked it up to "help other people at all times and obey the Guide Law," which started "A Guide's honour is to be trusted."
A Brownie was expected to be "cheerful and obedient" and to "think of other people before herself."  Kind of the Proverbs 31 Lady of Browniedom. Which didn't mean that we weren't awfully silly at times, but still we were given an ideal. We tried to get along with each other, we folded the flag properly, we helped wash the dishes, and we didn't litter.
(Yeah, that's me in the knee socks.)
Duty, obedience, patriotism, respect for others' rights and property: right out of the Common Law, as Uncle Eric would say; or right out of Charlotte Mason's writings on topics like Duty and Moral Training.

"High Ideals.––It is time we set ourselves seriously to this work of moral education which is to be done, most of all, by presenting the children with high ideals. 'Lives of great men all remind us we can make our lives sublime,' and the study of the lives of great men and of the great moments in the lives of smaller men is most wonderfully inspiring to children, especially when they perceive the strenuousness of the childhood out of which a noble manhood has evolved itself. As one grows older no truth strikes one more than that 'the child is father to the man.' It is amazing how many people of one's own acquaintance have fulfilled the dreams of their childhood and early youth, and have had their days indeed bound each to each in natural piety."

"Virtues in which Children should be Trained.––One more point: parents should take pains to have their own thoughts clear as to the manner of virtues they want their children to develop. Candour, fortitude, temperance, patience, meekness, courage, generosity, indeed the whole role of the virtues, would be stimulating subjects for thought and teaching, offering ample illustrations."

"We know what is required of us, and that the requirements are never arbitrary, but necessary in the nature of things, both for the moral government of the world and to gratify the unquenchable desire of every human soul to rise into a higher state of being." ~~ Charlotte Mason 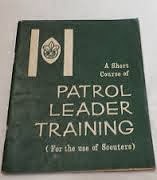 I love how Mason focused on principles and inspiring instead of enforcing rules:

"'Lives of great men all remind us we can make our lives sublime,' and the study of the lives of great men and of the great moments in the lives of smaller men is most wonderfully inspiring to children, especially when they perceive the strenuousness of the childhood out of which a noble manhood has evolved itself."