Notes from our Hodgepodge Hostess: "Here are the questions to this week's Wednesday Hodgepodge. Answer on your own blog then hop back here tomorrow and add your link to the party. See you there!" 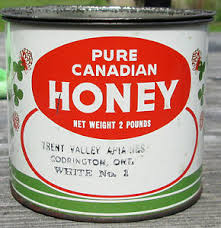 1. It's National Waffle Day (August 24th)...what decision are you currently 'waffling over'? (or share one you've recently 'waffled over')

That's a rather waffle question, because I can't think of any good answers right now.

2. It's the middle of August, but I'm already seeing lots of autumn-related posts. Do you think we rush the seasons? If so, does that bother you? I saw (here) an end of summer bucket list that included-

make s'mores, read a new (or favorite) book in the park, eat something delicious and bad for you at a state fair, be a tourist for the day, have a pot luck picnic, book a last minute summer getaway, relax by or in the pool, take a hike to watch the sunset, have a day on the lake, try a new summer recipe

I don't know if I'll get to do any things on that list before the end of August, or even the end of September. I was looking forward to cherry tomatoes but I think the dry season killed them for this year. Mr. Fixit and I have tried a couple of new foods, but they all came in packets at the Euro store, so I don't think that counts as recipes. 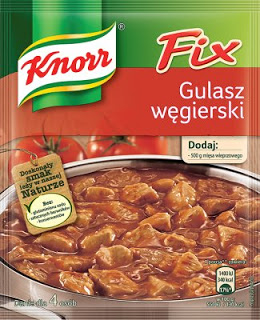 It's been an at-home, working summer, more than a vacation; but I'm looking forward to the extra amplfication of voltage that happens in the fall. Some people are trying to be less busy, more peaceful, and I totally get that. Me, I need things that energize and keep things going (coffee doesn't count).

Clouds. Sunsets. Birds. A couple of roses that popped out unexpectedly. Bees that pollinate the roses. 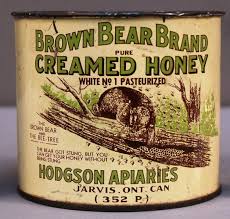 4. Stephen R. Covey is quoted as saying 'We judge ourselves by our intentions, and others by their actions.' Agree or no? Do you define yourself based on your intentions, your actions, or something else?

Another waffle thing to ask, and I'm sorry, I don't know the answer.

5. Are you useful in a crisis? Elaborate.

I am usually pretty good at keeping calm and thinking of possible ways around a problem. I also have a lot of poems and songs in my head that I draw on.
6. What's been your go-to dish this summer? Is it something you'll continue making as the seasons change?

7. Adult coloring books are a thing now. Have you jumped on the bandwagon? If not is this something you think you might enjoy?

I adored colouring as a child. If I had a little one around who wanted a colouring buddy, I would do that. But I can't see the enjoyment in colouring for myself. I'd be thinking of other things I should probably be doing. Like finding a go-to dish and pondering Stephen R. Covey.

8.  Insert your own random thought here.

A quotation I liked from Thomas North's (1579) translation of Plutarch's Life of Phocion (one that I bet even most of the Plutarch-reading homeschoolers haven't read yet):  "For he that correcteth them that offend, seemeth to cast their adversitie in their teeth : and he that telleth them plainly of their faultes, seemeth also to despise them. For like as honnie sweete by nature, applied unto woundes, doth bring both smart and paine : even so, sharpe words, though profitable, doe bite the unfortunate man, if they be not tempered with discretion and curtesie."

Linked from the Wednesday Hodgepodge at From This Side of the Pond.
Posted by Mama Squirrel at Wednesday, August 24, 2016

Sometimes I struggle with answering the questions too, particularly if they require a bit of thought and I'm rushing. Good quote for your and on thought.

Honeytree-wow! Her song I Am A Servant was our camp staff song way back when I was a camp counselor some thirty years ago. Is this the same Honeytree? I still love that song! Have a great weekend!

Yes, that Nancy Honeytree. I used to play her songs on the piano when I was working at a summer camp...yeah, about thirty years ago.

Thanks for continuing to host this!