Well, WE liked it. 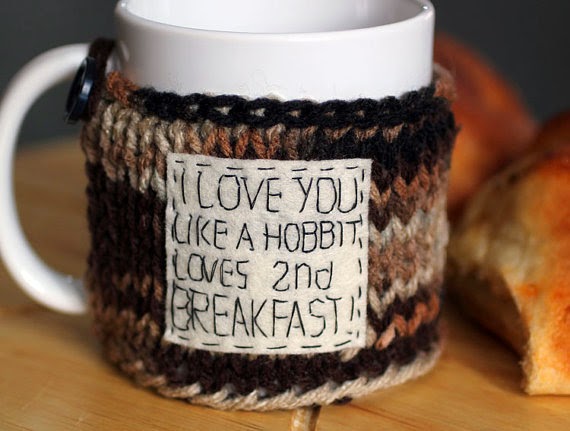 We have now finished the entire Lord of the Rings Trilogy.

Our sympathy to Helene Hanff, who reportedly was required to read the entire thing in one weekend.


"With success as a playwright still eluding her, Helene Hanff found a job in 1948 as a reader for a film studio. She had to pick up a novel or a screenplay from the studio offices at 4pm, take it home, read it, write a synopsis and return the manuscript to the studio at four the following day. She was paid $6 per synopsis, a figure which eventually rose to $10, and continued to work as a reader for the next five years. She later remembered her horror when asked to write a synopsis of J R R Tolkien's The Lord of the Rings. 'I read the opening sentence of the first volume and phoned around several friends to say goodbye, because suicide seemed to obviously preferable to 500 more pages of the same.' When she handed in her invoice for reading the three volumes she added an extra $40 for 'mental torture'". (her Daily Telegraph obituary)