The Intentional Thrifter: The Joke's On Me

Thrifting has its unexpected side.

I bought this longer-style sort-of-stretchy white shirt yesterday, from the women's shirt rack. When I looked up the label, I found out it's from a men's collection! I should have guessed that from the buttons on the wrong side, but the sort-of-stretchy thing fooled me. Oh well, I won't tell if you won't. (Update: we also discovered that it was a you-paid-how-much?? shirt, so we're going to try to resell it. If nobody bites, I'll wear it.) 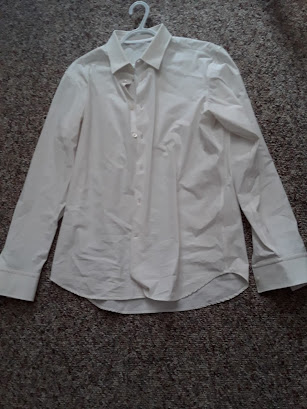 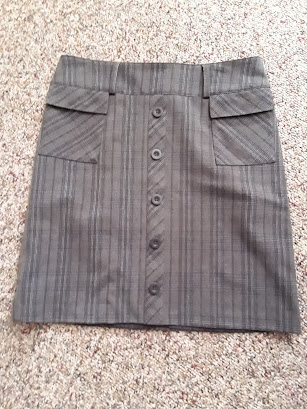 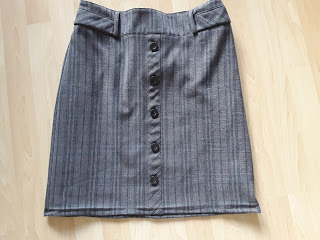 Remember this personal-size teapot and cup? 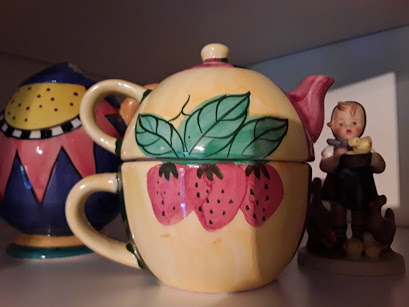 The same store had another one, for a dollar. Mr. Fixit thought I should get it so that everybody can have their favourite tea in their own
pot. 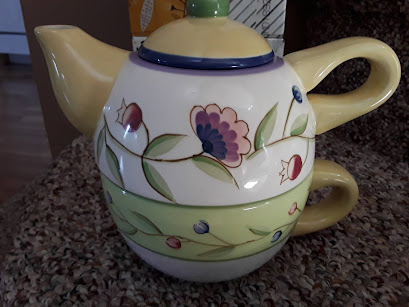 (Says someone who's wishing for the no-visits era to be ancient history.)
We also found a picture we had liked before, and it happened to be on its half-price day. 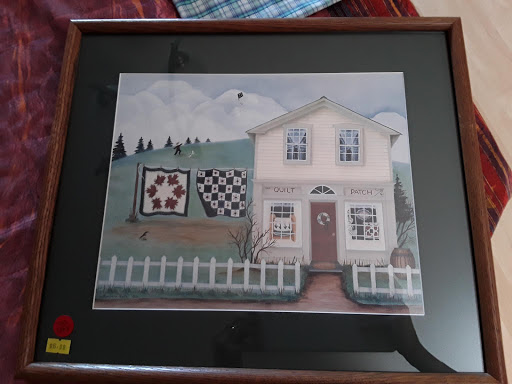 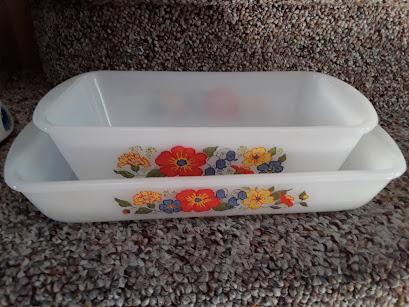 Good heavy-duty stuff, and in great shape.
It was almost as good as a yard sale.
Posted by Mama Squirrel at Thursday, August 20, 2020