Here are the questions for this week's Wednesday Hodgepodge.|

Answer on your own blog, then hop back to From This Side of the Pond (click the graphic) to share answers with all the other world wide webbers. See you there!

1. Five years ago this month hubs and I relocated from New Jersey to the Palmetto State. What were you doing five years ago this month?
The biggest event for me that month was what didn't happen: it was the first August in almost two decades in which I was not preparing to homeschool anybody. We had two Squirrelings still living at home, and the youngest was getting ready to start ninth grade, which meant acquiring things like backpacks and and running-for-the-bus sneakers. I had also just published my first book, and that had taken a slice out of me, so I was refueling by doing a lot of reading. 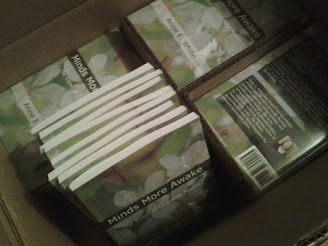 2. What was the last 9-5 job you worked? Tell us about it.
During my first year of marriage (which mostly consisted of pregnancy), I was doing "floater" work at a university: temping in whatever departments needed office help. One of the human resources people had me come in a couple of times a week to handle her typing, make overheads, and book space and order muffins for meetings. We got along so well that she offered me a permanent part-time job, but I turned it down (I  didn't want to make her have to find yet another temp while I stayed home with the baby). On my last morning there, I was supposed to come in and take minutes of a meeting, but I phoned in to explain that I had a two-hours-old baby and didn't think I could make it.
3. Plead the fifth, high five, take five, it's five o'clock somewhere, or the big 5-0...which number five phrase relates to your life in some way currently? Tell us how.

'Well, Jack, and where are you off to?' said the man. 'I'm going to market to sell our cow there.' 'Oh, you look the proper sort of chap to sell cows,' said the man; 'I wonder if you know how many beans make five.' 'Two in each hand and one in your mouth,' says Jack, as sharp as a needle. 'Right you are,' says the man.

Thanks to Jack and the Beanstalk, "to know how many beans make five" has become a synonym for "to know what's what."

This year I'm not only less certain how many beans make five, but whether they're still going to be in my hand the next time I look

4. During this season of spending so much time at home, what distractions get in the way of being your most productive? Or have you been extra productive since this whole thing started?
Productive in terms of...? Yes, I did a couple of extra computer-related projects I had been putting off, but other than that, about the same. It's not the actual distractions that get in the way as the apparently common problem of 2020 brain fatigue: see #3.5. Give us a list here of your top five anything.
I'm tempted to write a list of the negatives, "top five things I haven't done since March that I'm annoyed that I haven't been able to do." But ahem, I'll go on from there.
Top five favourite things I've thrifted since the stores reopened:
This little teapot that has its own cup underneath 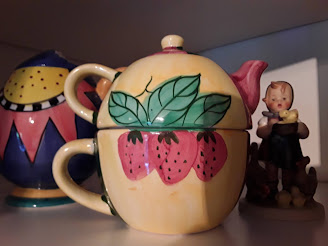 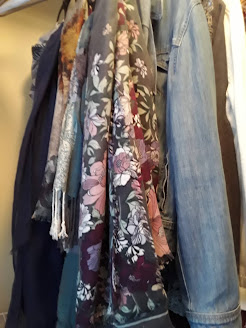 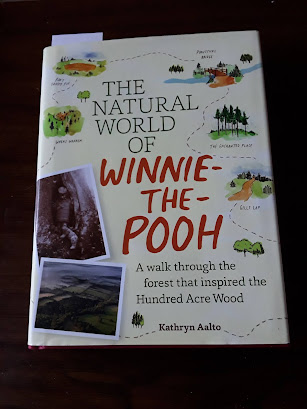 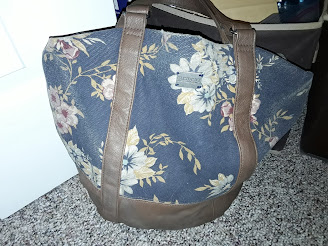 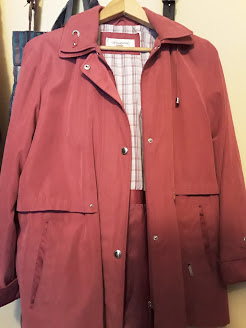 Linked from the Wednesday Hodgepodge at From This Side of the Pond.
Posted by Mama Squirrel at Wednesday, August 19, 2020

I guess we all have a list of disappointments this year, probably more than five : ) It's good to focus on the positive though, so I keep trying to find the silver lining. Enjoy your day!