Oh, leave us alone and let us eat

The Deputy Headmistress posted a response to this article, "The Joy of Cooking?", which is an academic-style paper with this as its abstract:


"Sociologists Sarah Bowen, Sinikka Elliott, and Joslyn Brenton offer a critique of the increasingly prevalent message that reforming the food system necessarily entails a return to the kitchen. They argue that time pressures, tradeoffs to save money, and the burden of pleasing others make it difficult for mothers to enact the idealized vision of home-cooked meals advocated by foodies and public health officials."

The DHM made several comments ("Aliens in the Kitchen") based on the body of the article, but I could stop right there with the abstract. I don't cook for either the foodies or the public health officials, any more than I homeschool for the magazine publishers or the school board. My inspiration these days is mostly my own inclination and imagination, combined with what we are able to buy in an increasingly expensive food market, and my motivation is my family.

And yes, besides living on a limited income (for anyone who doesn't know, my husband has been self-employed for two years and we were living on one rather low salary for years before that), I have cooked and continue to cook for picky eating, food intolerances, adolescent meal-skipping, and medically-required diet adjustments.  Not to mention a budding vegetarian and some vegan extended family members. Let me put it this way: as one of the main family cooks and grocery shoppers,  I have my own set of challenges; you probably have yours.  I meet mine as best I can, and I limit myself to occasional gripes when prices go too high or something I sweated over turns up the family noses.

Big deal. That's how you cook for a family.  We have food in the fridge and the freezer and the cupboard.  All the food groups are there.  It's more than enough to keep us going. 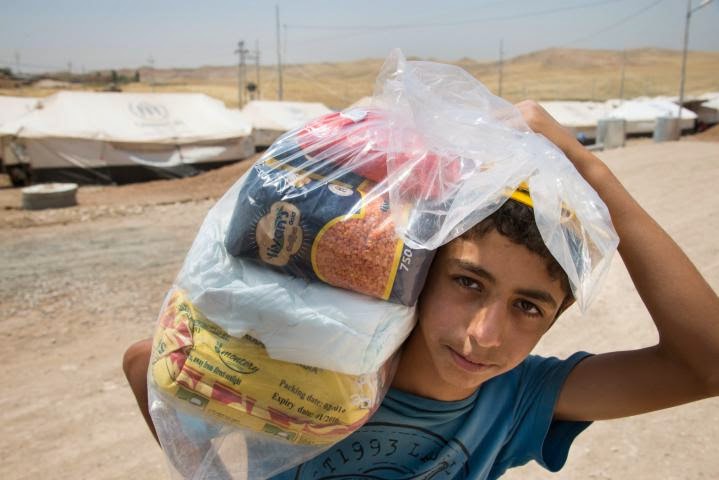 And it's only when I start listening to the "foodies" as the authors call them, or to the so-called public health experts, that I get out of whack.  Those public health experts, would those be the ones who want to ban not only peanuts (I'm okay with that) but dairy and other so-called problematic foods from the school system? Leave us alone and let us enjoy our occasional quart of chocolate milk. 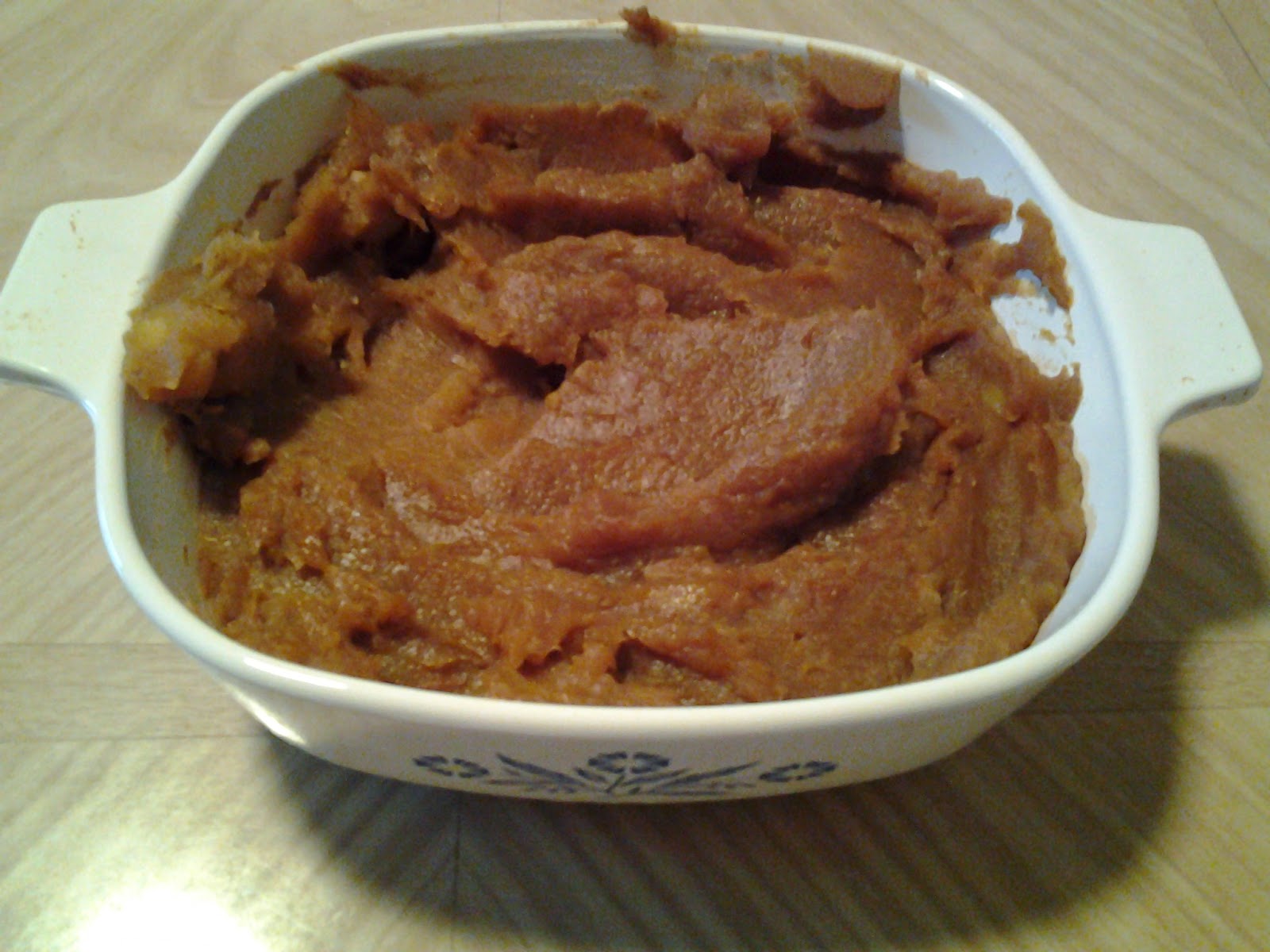 As far as preparation goes, North Americans have never had it easier. Low budget or not. See the little casserole dish above? Can you identify the contents?  I bet you can't.  That's butternut squash "butter," like pumpkin butter or apple butter.  I made it last night with a containerful of leftover squash, mixed with some honey and spices. You put it in a pot on the stove or in your slow cooker, and cook it on low for awhile, then mash or puree it to your liking.  What did I really have to do?  I pulled the cooked squash out of the fridge and put it in a pot. (I didn't even have to grow the squash, although I know people who do.)  I squished the honey out of a plastic container.  I stuck a teaspoon into the cinnamon jar and the ginger.  How hard is that?  Not exactly a burden.

And if I didn't want to make squash butter myself, I could have made the choice to go to the store and buy something else to put on my bagel.

But it's only when researchers make what we eat too complicated that we suddenly think we have a problem.  It's not about enacting anybody's idealized vision, it's just about eating.

Related posts:
Keep Your Nose Out of My Lunch Bag
This Doesn't Tug My Heartstrings
I'm Not an Anomaly, I Just Make Dinner
On Not Throwing Out Food, or, Let's Rustle Up Some Grub
Posted by Mama Squirrel at Monday, September 08, 2014

DHM here: I was thinking about how easy things are for north Americans this week when I opened up a lovely bag of fresh baby spinach leaves, clean, green, perfect, ready to go right into a salad or smoothy. I had forgotten that 30 years ago when I wanted fresh spinach, it came with the stems and lots of sand. It was tedious work and required a lot of water to get all the sand out.