Frugal Finds and Fixes: Catching Up

Welcome to the when-we-feel-like-it Treehouse feature "Frugal Finds and Fixes."

If you've noticed more photos on the blog lately, it's because my first-generation tablet wore out, and the newer version we replaced it with has a built-in camera.  The only frugal side to updating something electronic is that we got a great clearance deal on last year's model. But it does mean that I now have my own source of quick pictures, for the first time in years.

So here are today's Craisin-oatmeal muffins. 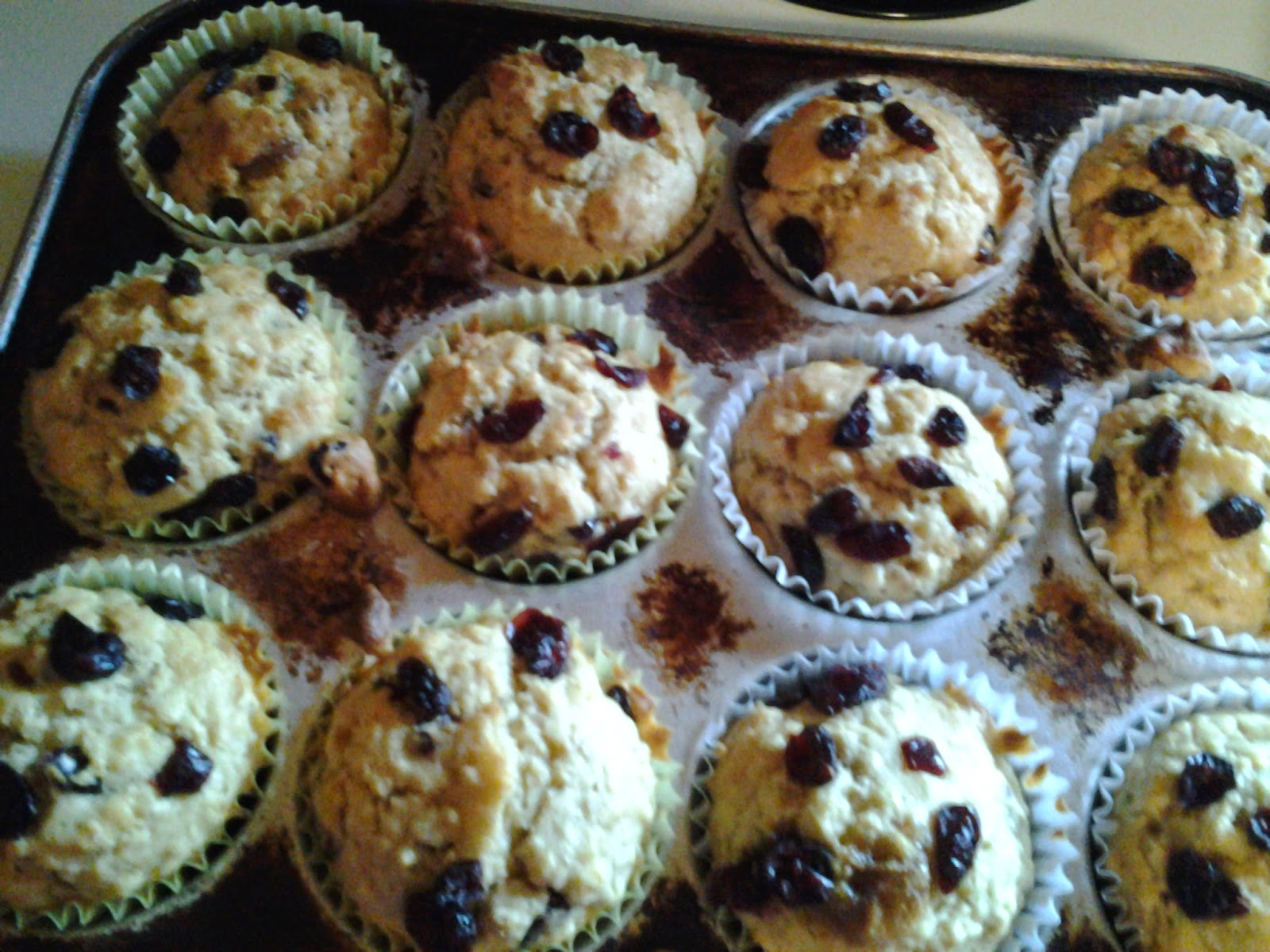 And here is my newly-reorganized seasoning drawer, filled with a set of jars that I bought new in the box at a yard sale.  We had a Ziploc method going for a few years, but the plastic bags were getting worn and messy, and it's much quicker finding what we want this way.  These are main-dish seasonings only; baking spices like cinnnamon are in another cupboard. 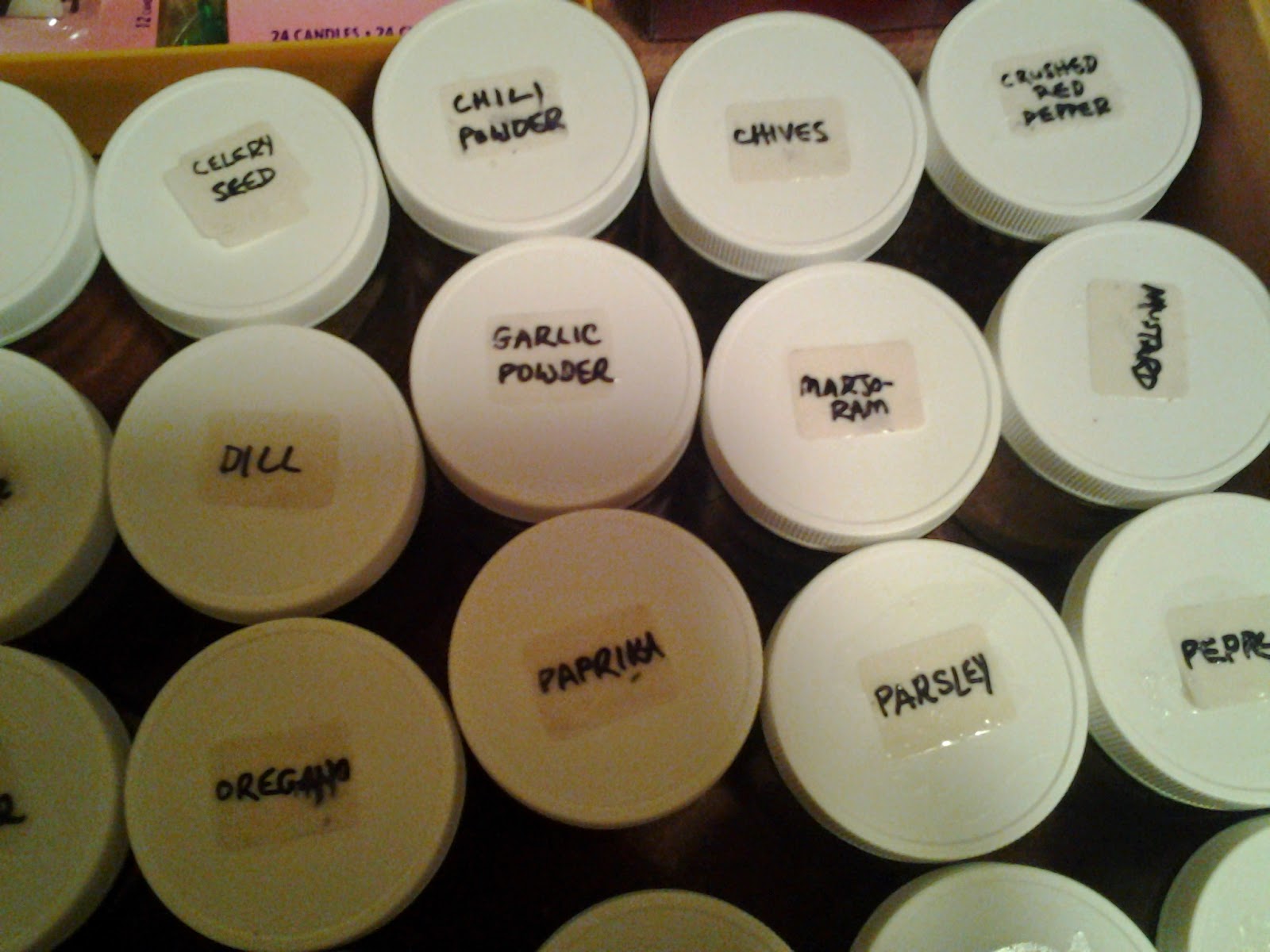 Here is a free poster that arrived this week from the Office of the Commissioner of Official Languages. 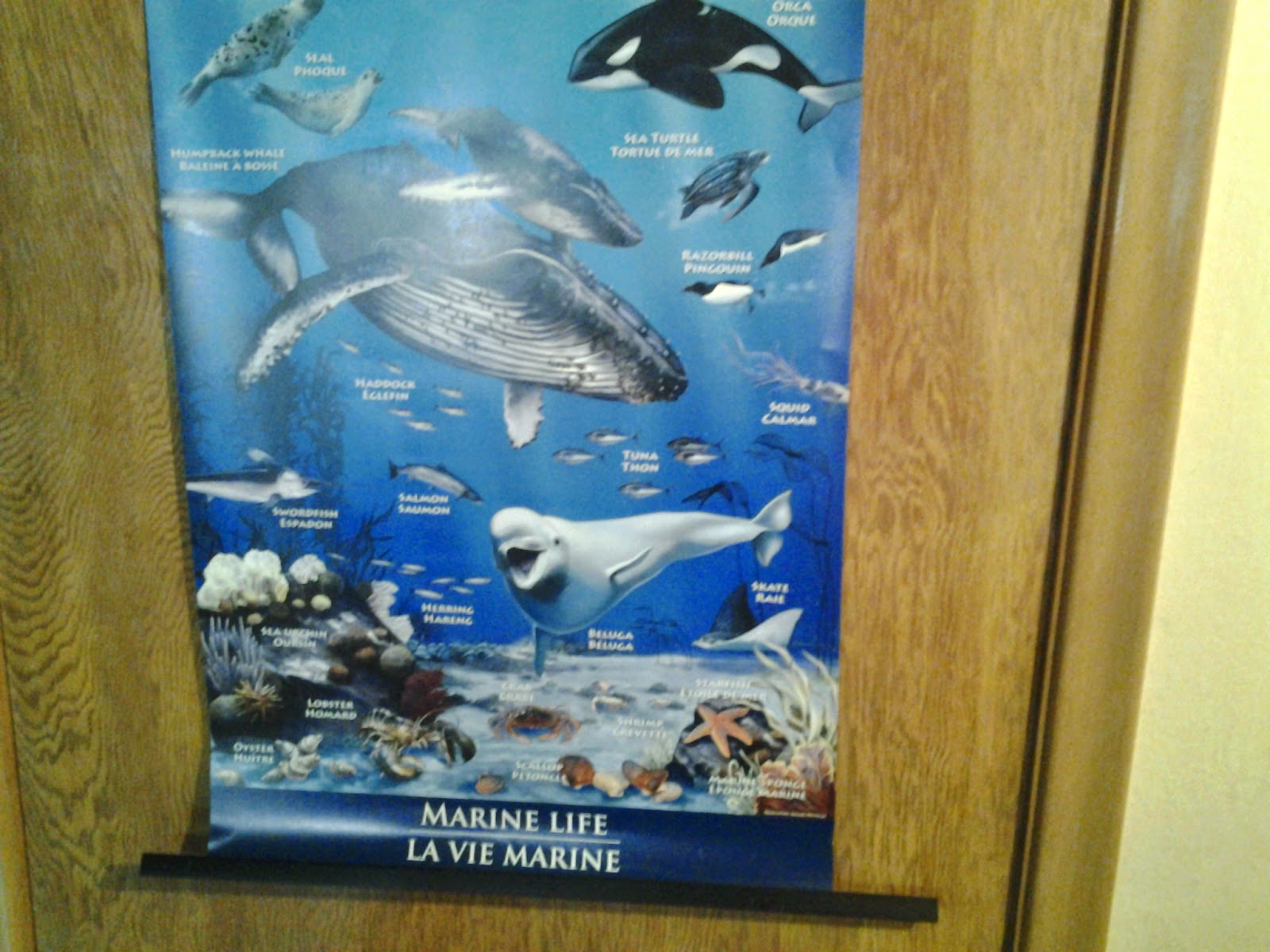 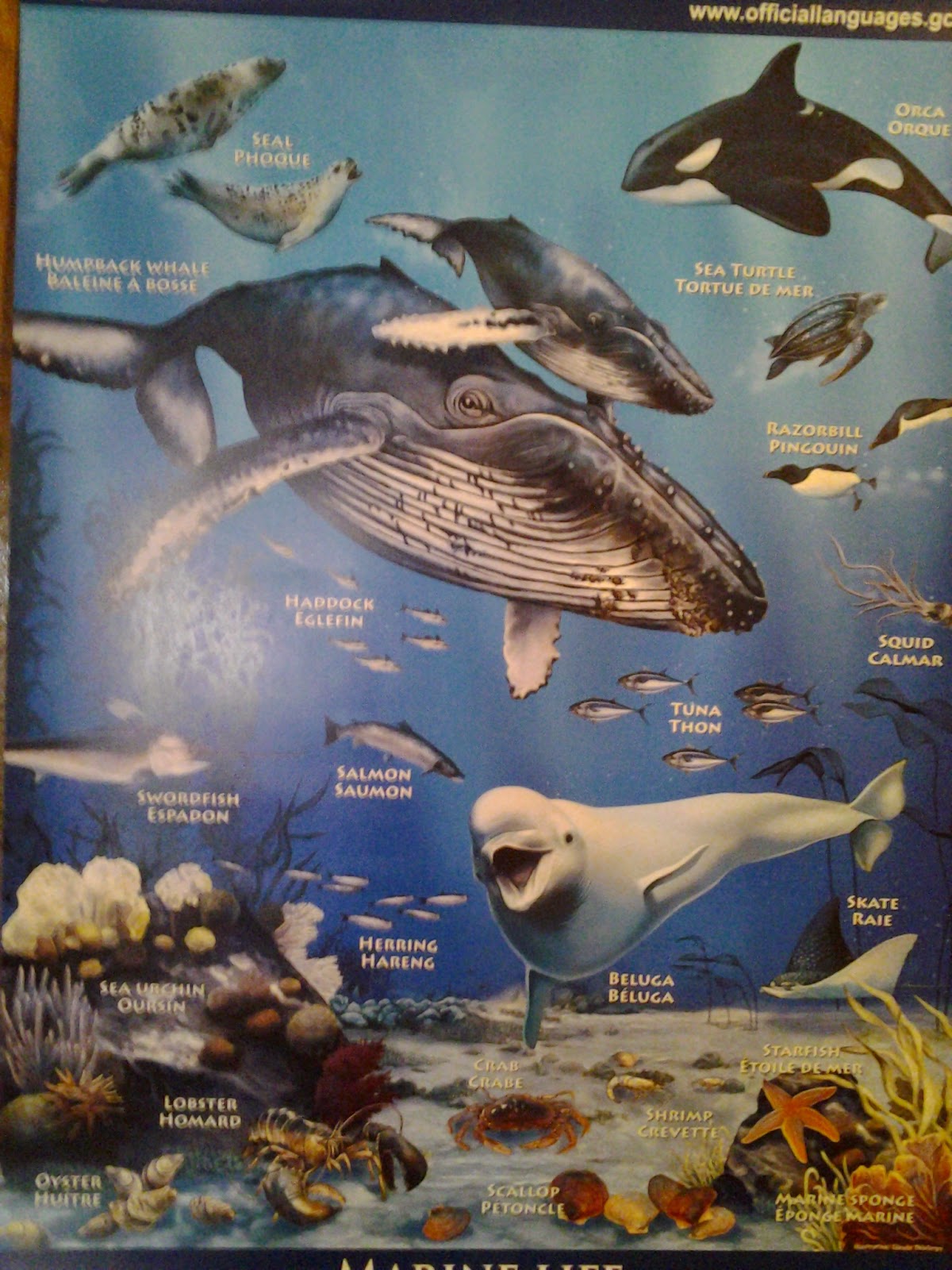 And here is a board game that got left at the bottom of the pile for several years, recently rediscovered. 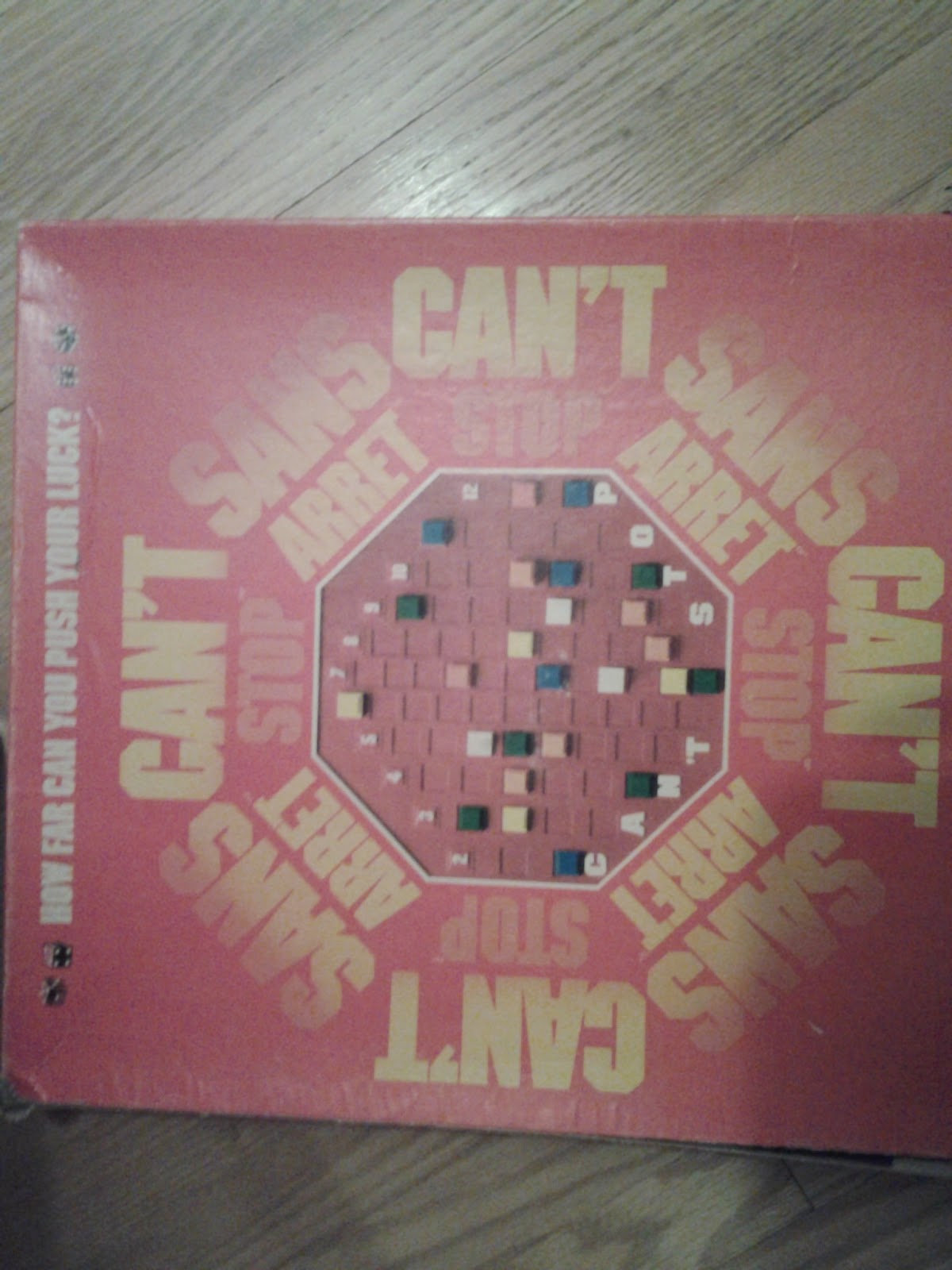 A neighbour offered us three large bags of clothes, mostly women's tops, most never worn.  After we picked out what we could use, we drove the rest to the thrift store along with a few discards of our own.  So of course we also had to go in the store, but that was all right because Mr. Fixit found some great speakers, Dollygirl found shoes and a gorgeous green purse, and Mama Squirrel found a $2 black skirt to go with the tops.  Dollygirl also got good deals on two dresses (not at the thrift store).

We've been eating tomatoes from our garden.  The plum tomatoes all had blossom end rot, but the beefsteak ones are fine.

In entertainment, we are still depending on library DVDs, mostly because they don't cost us bandwidth.  Lately those have included Matlock and the old Mission: Impossible series.

Finally, in the you-won't-believe-this department, Mr. Fixit just finished off a box of razor blades that he bought on E-bay ten years ago.  That's getting your money's worth.
Posted by Mama Squirrel at Tuesday, September 02, 2014