First posted October 31, 2014; I came across this by accident today and decided to repost it.

2.  Out of the Silent Planet, one chapter 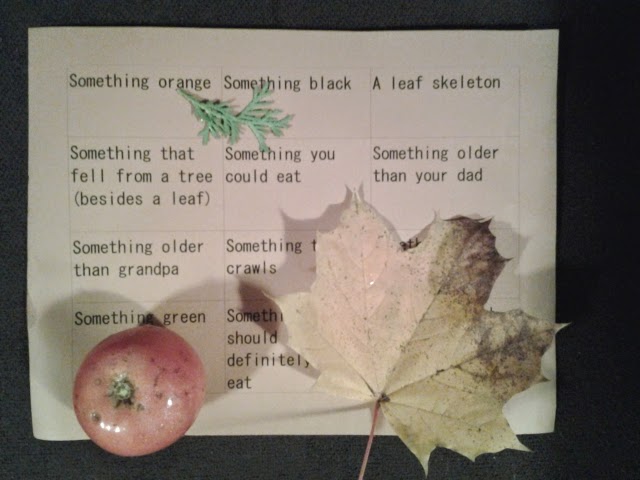 3.  Nature notebook scavenger hunt, if it's not raining

4.  Plutarch's Life of Crassus, Lesson 8.  "But now as Crassus was passing his army upon the bridge he had made over the river of Euphrates, there fell out sudden strange and terrible cracks of thunder, with fearful flashes of lightning full in the soldiers' faces: moreover, out of a great black cloud came a wonderful storm and tempest of wind upon the bridge, that the marvellous force thereof overthrew a great part of the bridge, and carried it quite away. Besides all this, the place where he appointed to lodge, was twice stricken with two great thunder claps. One of his great horse in like case, being bravely furnished and set out, took the bit in his teeth, and leapt into the river with his rider on his back, who were both drowned, and never seen after. They say also, that the first eagle and ensign that was to be taken up when they marched, turned back of itself, without any hands laid upon it. Further it fortuned that as they were distributing the victuals unto the soldiers, after they had all passed over the bridge, the first thing that was given them, was salt and water lentils, which the Romans take for a token of death and mourning, because they use it at the funerals of the dead." (Who needs horror movies?)

6.  Reformation Day and Church History: Martin Luther's Defense before the Diet of Worms. Such an interesting connection: who was the Holy Roman Emperor before whom Luther appeared?  Hint: Titian painted him twice in 1548.

9.  Extra readings as needed (finish up any history or science readings).