Education is a discipline: to a point. 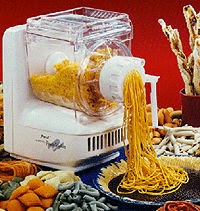 "That the discipline of the habits of the good life, both intellectual and moral, forms a good third of education, we all believe. The excess occurs when we imagine that certain qualities of character and conduct run out, a prepared product like carded wool, from this or that [i.e. from any one particular] educational machine, mathematics or classics, science or athletics; that is, when the notion of the development of the so-called faculties takes the place of the more physiologically true notion of the formation of intellectual habits." ~~ Charlotte Mason, "A Master Thought," School Education
We can make the educational mistake of thinking of and treating students as machines or as objects, as computers to be programmed or clay to be shaped.
But we can equally make the mistake of thinking of education itself as a sort of machine. If we put in the right ingredients, plug it in, crank it up, out comes the product, whatever flavour we want.


What, more explicitly, is this mistake that Charlotte Mason says we might be making? First, she says that a certain amount of discipline is obvious and necessary; fine, we agree. But when the belief creeps in that certain subjects are important because they create disciplined thinking, and when we think that the discipline of studying mathematics or science will strengthen not only those lagging parts of our brains but also the lagging parts of our character--there we have the big misconception.  Practicing the discipline of one subject area will not make you an overall good thinker, or a better person. It will not keep you from building a little cat door for the little cat and a big cat door for the big cat.

One night when Pa was greasing the traps he watched Black Susan come in, and he said:"There was once a man who had two cats, a big cat and a little cat."

Laura and Mary ran to lean on his knees and hear the rest.

"But why couldn't the little cat--”" Mary began.

"Because the big cat wouldn't let it," Laura interrupted.

"Laura, that is very rude. You must never interrupt," said Pa."But I see," he said, "that either one of you has more sense than the man who cut the two cat-holes in his door."

The Herbartian belief, in Charlotte Mason's day, was that certain studies would develop "the faculties." Mason argued that the human brain showed no evidence of such faculties, but that what neuroscientists were beginning to see was the physiological effect of mental habits. Neuroscience continues to advance today, and with fascinating results, for instance with stroke victims whose brains demonstrate an amazing ability to create new patterns and habits.
So as Mason says right after the passage that I quoted, there's sometimes a very fine distinction, but a very great difference in effect, between two types of thought and practice.  Like the right amount of yeast that raises a bowlful of dough, discipline is a necessary part of education.  But only in its proper proportion, used for its proper function. 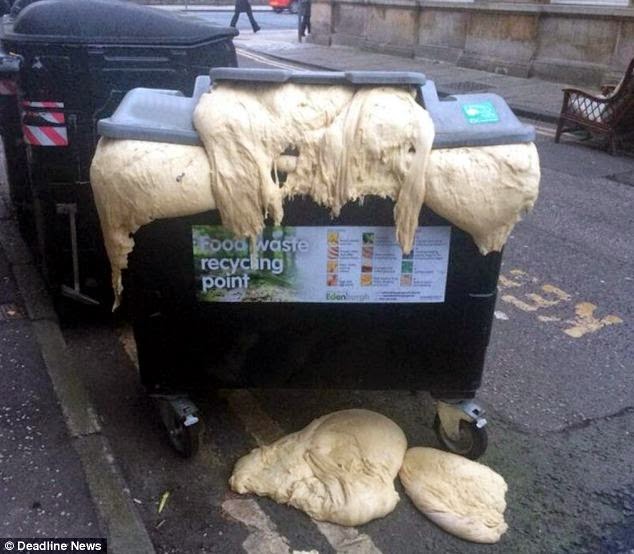 (The pizza dough story is from The Daily Mail.)
Posted by Mama Squirrel at Tuesday, November 04, 2014

This is such a touchy but valid point. We Christian parents are afraid to admit that, while we may offer the kind of home that points the way to Christ, it really is the Holy Spirit working in the hearts of our children that lead them to Christ. If we truly believe that children have the right to accept or reject, then we have to face that tough reality. We can do our best but, in the end, it's for our children as they grow and mature to make those choices.