Education is a discipline: Mrs. Dowson weighs in (Part One)

M.S.: What is the immediate purpose of discipline?

Mrs. Dowson:  It is, in every case, that process by which, in the opinion of those who apply it, a given material may be induced to take a certain form and display certain qualities and powers.

M.S.: So, something like a dancer who builds up certain muscles? 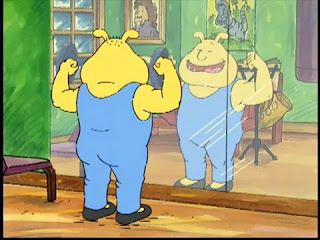 Mrs. Dowson:  Whatever our material may be, success depends upon our following its laws. We choose one element to be repressed and another to be encouraged and brought out in form and in function; but if, instead of obeying laws and trying to work with them, we employ, as our ordinary method, arbitrary dominance and ill-considered force, we must always fail in the long run, if not in the short.

M.S.: So it doesn't work if we try to fight nature; it works better if we co-operate with it. 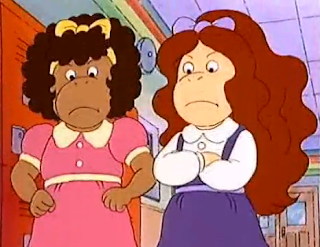 Mrs. Dowson: The material with which we deal has laws of its own, powers and qualities, springs of activity, which we cannot do without if our end is to be attained, and which, in the case of a human being, assert themselves sooner or later in their native independence, frustrating any purpose their owner has not been led on to share. In other words, it is a necessary and a good thing that we cannot force nature, human nature or whatever other nature, to do whatever we like with it! It is only frustrating when we try to work against the laws of nature.

M. S.: What does this have to do, exactly, with the education of children?

Mrs. Dowson: We have to consider, some time or other, as everybody does who is in earnest with the matter, what we think a child is really meant to be, whether, in fact, we have found out, or are taking due pains to find out, not what we ourselves admire and wish, but the real truth about the chief end and good of man. Without full knowledge, all our discipline may be wrongly directed, all the pains and trouble may be worse than wasted, all our children's education may be drawing them along the way in which they should not go.

M.S.: How do we avoid wasting this time and causing this trouble?

Mrs. Dowson: The specialism of modern intellectual life, of scientific research and social and political inquiry, the diversity and incoherence of the claims upon our attention and the attention of our children, cut up the field of mental activity into isolated bits, and draw lines between one kind of knowledge and another that do not correspond with any real division between the corresponding kinds of things. Nature is a whole; we are obliged to cut the whole into parts for purposes of examination and study in detail, and for economy of our mental powers; but we do it, even when it is done most wisely and most carefully, at a certain loss. 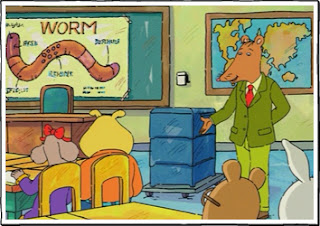 Mrs. Dowson:  There is a danger of loss of grip over the problem of the whole, and of mental confusion due to our acquaintance with a multitude of facts without an acquaintance with the rational links between them; and there is the very serious danger of mistaking a descriptive and abstract knowledge of one or more subjects for a knowledge of their true meaning in connection with the great problems that most vitally and permanently concern mankind.

M.S.: So they can have information, but without meaning.

Mrs. Dowson: The necessary imperfection of our knowledge brings with it, and always must bring with it, its own consequences; but the artificial divisions between one branch of study and another bring dangers against which educational discipline might protect us, and which it might do much towards removing altogether. Unnecessary mental confusion, mistakes and misunderstandings, might be removed if the unitary parts of our knowledge were brought into relation one with another in the course of our education. 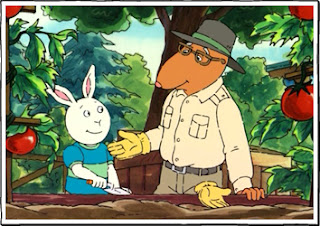 M.S.: If we understood better about the science of relations?

Mrs. Dowson:  Our mental powers and the contents of our mind are both too often like an unorganized democratic people, free and independent indeed, but not interlocked together, nor disciplined to act efficiently as a coherent whole and to be treated as a whole.

(To be continued tomorrow.)

All Arthur illustrations from the PBS Kids website.
Posted by Mama Squirrel at Wednesday, November 12, 2014

It sounds like she's talking about Karen's "synthetic thinking" :)