"Before the terrorism, I used to carry a heavy bag to school, and I used to learn every day, but I did not know how important education is until we were stopped, because I realized the terrorists are against education, and especially girls' education, because they are afraid of it." Malala Yousafzai, 2013 CBC interview


Plans for today (Still sketchy, but I will try to update as we go):

O Canada, because it's Friday 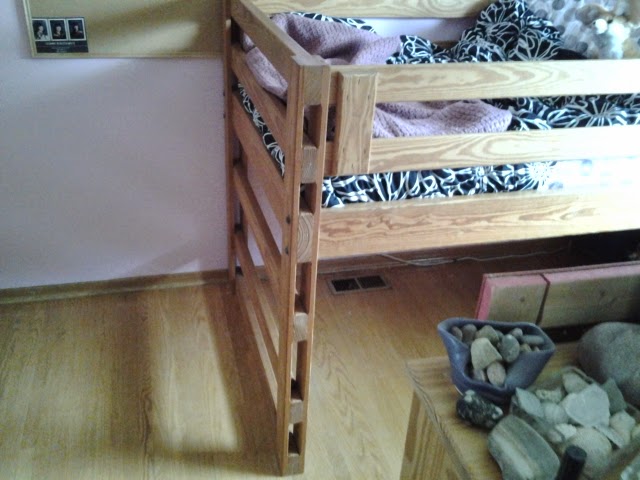 Some time for finishing that big cleanup job, because we are gong to drop stuff at the thrift store this afternoon.

How to Read a Book, pages 117-120 Sentences vs. propositions

Story of Mankind--chapter about Ancient Egypt.

"Strength Training" (word exercise from The Roar on the Other Side)

(We are now halfway through the term, and Monday's a holiday.)