I found a Baked Potato Casserole recipe in the $5 Dinners One-Dish cookbook, then realized it was just a variation on this Taste of Home stuffed potato dish.  Same ingredients, different way of doing it, plus $5 Dinners adds chopped ham.  The potatoes are baking in the toaster oven, but I'm still deciding whether to put the broccoli, potato innards and cheese into the potato shells, or just bake them together in one dish.  Went with the casserole--it's kind of like a giant broken-open baked potato with toppings.  Left the ham out, steaming Euro wieners on the side. 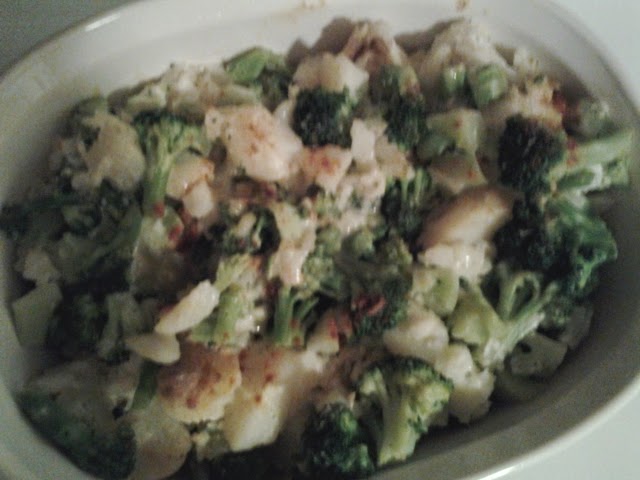 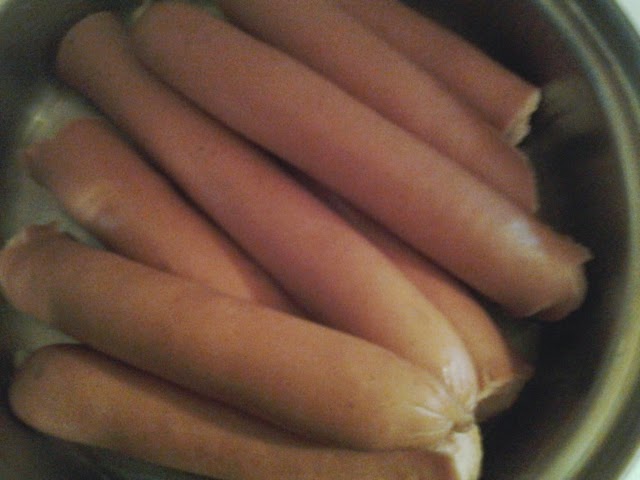 Dessert:  Thinking about gingerbread, after the potatoes come out. We still have a bit of whipped cream left from Thanksgiving...and blueberries! 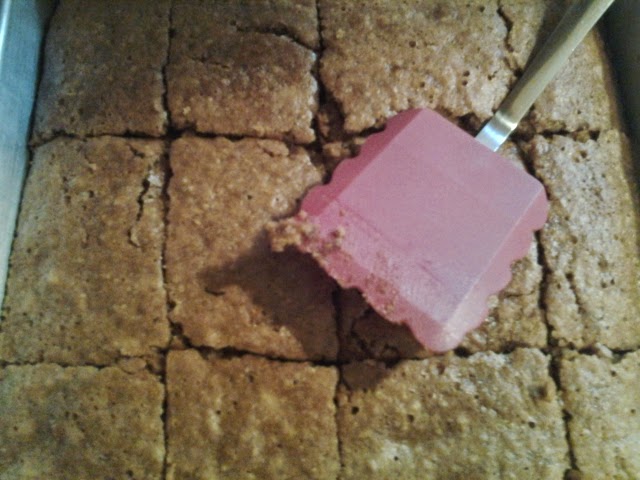